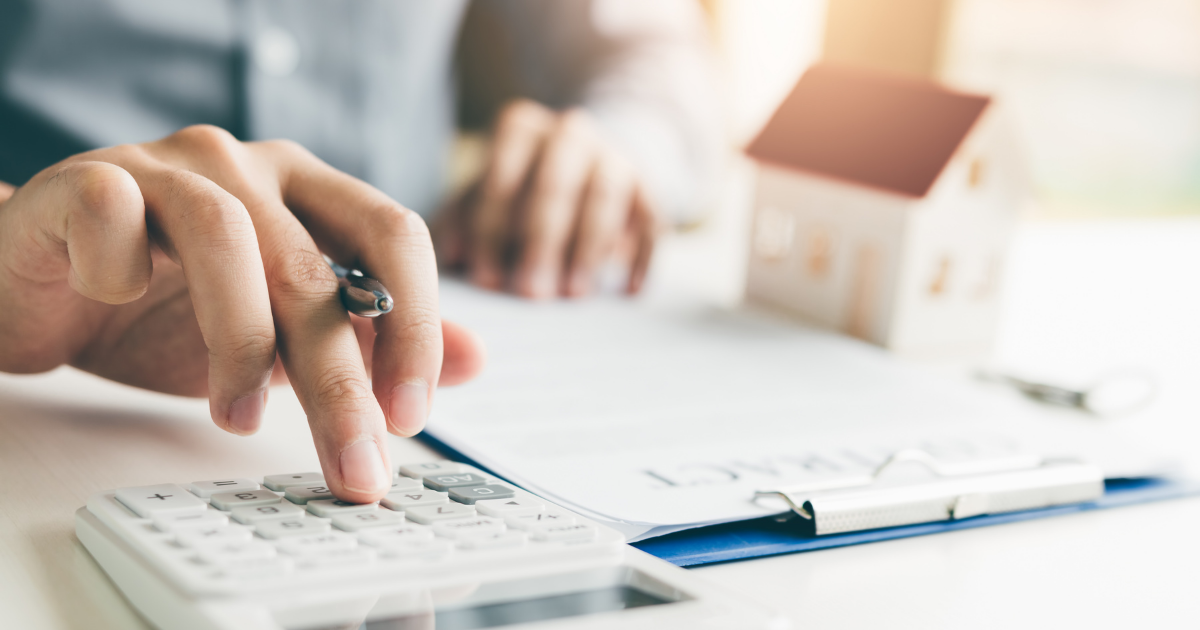 Most borrowers are ready for a rate rise?  Did you know you could lock in your fixed rates when applying for a home loan?

For months we have heard that the cash rate isn’t expected to rise for another two years, but recent rumours have sparked speculation that the rise could be brought forward to as early as November next year. The Reserve Bank itself has acknowledged that inflation has picked up faster than it expected, which could eventually result in the cash rate rising in 2023.

This has sparked a wave of fixed rate interest rises from the major banks, seeing their 2-5 year fixed rates all take a rise. Some, such as the Westpac Group, by as much as 0.4% on their 2 and 3 year fixed rates.

Recent survey data from the Finance Brokers Association of Australia (FBAA) has found three-quarters of borrowers and renters believe that rising interest rates would place pressure on their financial position.

Around 56 per cent of the survey participants had said that if rates were to increase, they would need to consider refinancing their mortgages.

Are you thinking about refinancing to avoid the rate rise and lock in a low fixed rate? Not sure where to start? Get in touch today to discuss your options!